Can Climate Change be reversed? 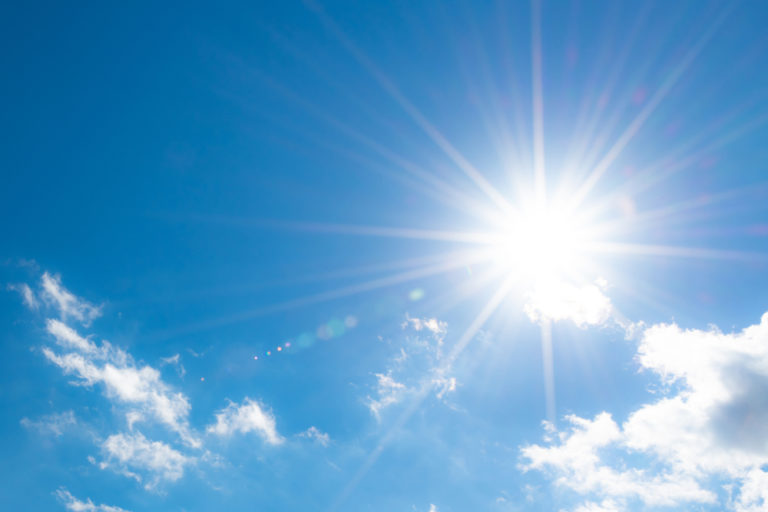 Climate change is a subject that everyone seems to hold an opinion on. Some people think we should be doing a lot more as a society to prevent it, some people believe that we’re almost past the point of being able to do anything about it, and some people deny that it even exists. Whatever your opinion on it may be, the fact remains that this topic will remain near the top of everyone’s agenda for the foreseeable future.

Here at Griff Services, we believe that the key to solving this conundrum and ultimately saving the planet lies within the use of renewables, as well as the introduction of more zero-emission Vehicles.

How do you prove this theory?

Research states that if we want to avoid the worst effects of global warming taking hold, we must source at least 85% of global power from renewables, or at least two thirds of all energy from renewable sources by 2050. Big changes needed, right?

As well as this, additional reports have shown that replacing a fossil-fuel powered car for an electric alternative can halve greenhouse gas emissions throughout the course of a vehicle’s lifetime. Electric vehicles (EVs) have always been viewed as an area of technology that is able to have an immediate effect with regards to reducing toxic air pollution, but with these recent reports we’re now able to understand just how much of an effect EVs can have in the fight against climate change.

What changes can I make?

Firstly, you can make the switch to renewables (I.E solar) in your day-to-day life. Solar power solutions are becoming more accessible to the wider public by the day, with homeowners regularly making the switch. With solar energy, there’s also the added bonus of it being a cheaper energy solution, one that could even turn a profit for you eventually. Of course, solar still isn’t quite yet a viable option for many people – but there are many energy suppliers now offering greener energy tariffs, allowing you to still make a difference in your own way.

Another long-term adjustment to think about is the eventual switch over to EVs. As well as the aforementioned benefits to the environment which are obvious, lots of people have also began to invest in solar battery storage for their vehicle charging needs. Solar battery storage allows EV owners to store their energy economically, using it on a variety of means such as vehicle charging or even preventing their homes losing electricity in the event of a power cut.

Weighing up every factor against one another, we think renewable energy supplies is the key avenue our society needs to head down in order to tackle (and ultimately reverse) the effect of climate change and make our planet a greener, safer place.