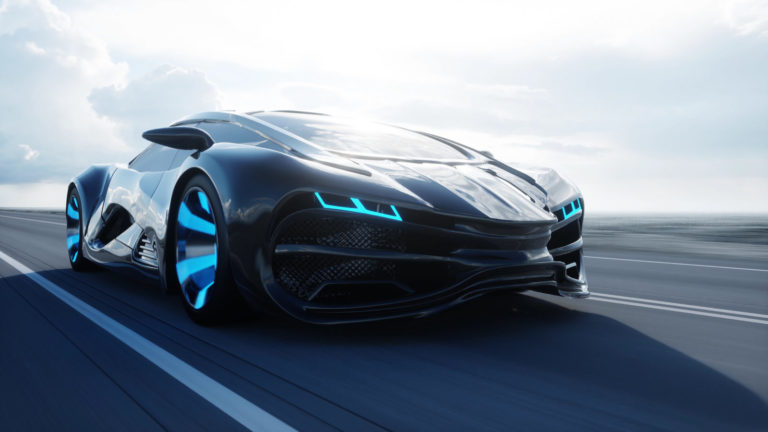 As we move into a new decade, the Electric Vehicle (EV) market has begun to soar. Sales in Australia tripled in 2019, with many countries set to follow suit. With this in mind, it seems crazy to think that there’s still a very vocal part of society who scorn at the idea of owning an EV. We think this could be due to a number of common myths that continue to be perpetuated when discussing vehicles of this type, so we’re debunking those myths.

Whilst initial outlay on an Electric Vehicle could potentially surpass what you’d expect to pay with a traditional petrol one, the running and general maintenance costs associated with going electric means that you’ll save a pretty penny in the long run…

A major problem of the past when discussing EV practicality has been battery life. In short, people are worried that their car will lose its juice in the middle of an area with no charging points, leaving the driver in quite the pickle. Behind the scenes though, major car makers have been working with rapidly-advancing battery technology to solve the issue – for example, Audi’s 2019 e-tron has a range of up to 237 miles (more than enough for journeys in most instances, we’re sure you’ll agree). Charging times are also reducing and more charging points are being installed nationwide, so this is an area with plenty of scope for improvement.

Anyone with a keen eye on the automotive industry will know that boring EVs are well on their way to being labelled a thing of the past. As well as every-day vehicles, manufacturers have even started to branch out into the Racing Car field. Top Gear recently reviewed Hyundai’s new Veloster eTCR, and their feedback on that car was anything but boring. As well as driveability, EVs are naturally packed out with some of the latest tech to ensure your experience is as modern as it can be.

The myth of speed (or lack thereof) is also something that continues to hold sales of EVs back. The image of a golf cart remains in the minds of many, but the reality is that cars such as Mercedes-Benz’s B-Class Electric can reach 0-60 in a terrific 6.5 seconds, and the Tesla Model S P100D in a mindboggling 2.3 Seconds.

Lack of support from National Grid

If everyone were to switch to an EV tomorrow then indeed, the National Grid could struggle. But the world is changing, as is the way we generate our electricity. Solar panels have become an option for EV owners to harvest their own energy at home, and this is certainly something that could ease the transition to an EV world. With technology advancing as quickly as it is, would it even be beyond the realms of possibility to suggest that EVs could have their own solar panels actually built into them in future?

If you’d like to chat to us about your thoughts on the future of Electric Vehicles and how you can find a solution that works for you, please feel free to get in touch with our expert team today.