How YOU Can Combat Air Pollution 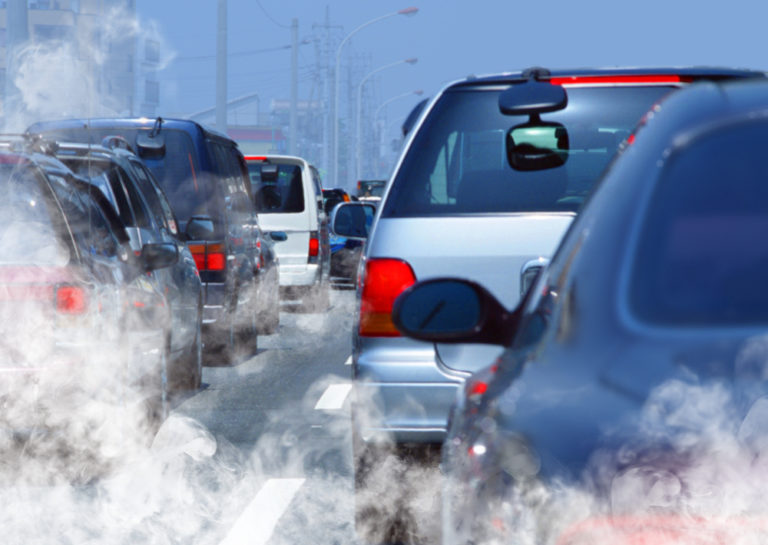 Today is Clean Air Day, a day to raise awareness of the dangers of air pollution. Did you know that it’s estimated that unclean air is responsible for around 40,000 deaths each year in the UK? Air pollution is a serious problem but there are things YOU can do to combat it.

Air pollution is caused by harmful emissions which are generated whenever we burn fossil fuels for energy, and more than 64% of the electricity currently used in the UK is generated by burning fossil fuels. Renewable energy, however, is known as “clean” energy because it doesn’t burn fossil fuels or release any harmful pollutants. Instead it uses sustainable resources such as solar power, water, and wind to generate electricity.

The good news is that renewable energy is now more accessible to the public than ever before. You have the power to take control over your own carbon footprint and reduce your emissions by switching to renewable energy, such as solar power, for your home. In fact, a home solar panel system could cut your carbon dioxide emissions by over a tonne and a half each year. Not only that but switching to solar power could save you serious money on your energy bill and allow you to become energy independent. How, you ask? Well, by storing the solar power you generate in a solar power battery for later use, you can essentially become your own energy provider and never have to rely on the National Grid to power your home again.

Another big contributor to air pollution is the emissions generated by petrol and diesel cars. In fact, around 11,000 new asthma cases are reported every day due to traffic emissions. Electric cars, on the other hand, do not release any harmful pollutants into the atmosphere when you drive them. By switching to an electric car, you can reduce traffic emissions and contribute to a cleaner environment.

Switching to renewable energy at home is a lot easier than you think. Most homes are solar panel compatible and, contrary to popular belief, the UK’s climate is well-suited to generating solar energy. Find out more about home solar panels and contact us for a free quote today. Want to cut your traffic emissions? Find out how to install your very own electric car home charging station here.